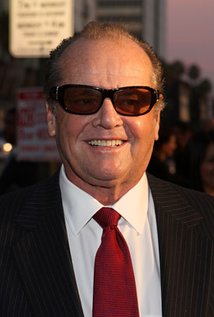 Critic Tony Macklin and Movie Geeks United! host Jamey DuVall discuss the career of actor Jack Nicholson, and review his diverse performances in a string of films including Five Easy Pieces, One Flew Over the Cuckoo's Nest, The Shining, Batman and The Crossing Guard.

Born to Be Blue

Snow White and the Huntsman