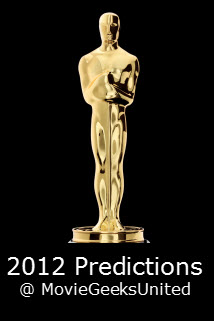 The Movie Geeks discuss their predictions for the winners of this year's Oscar race with special guest panelist and film critic Tony Macklin.