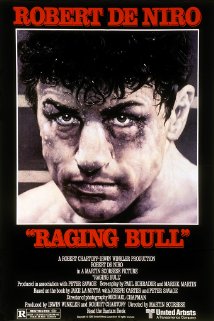 My buddy Al Bernstein - the boxing guru - challenged me to list my top 5 boxing films of all-time.

I'll try and go the distance.