Inside 70's Cinema with Tony Macklin 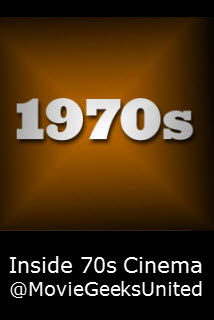 Critic Tony Macklin and Movie Geeks United! host Jamey DuVall discuss ten films from the decade of the 1970's in-depth, and explore the characteristics that made the era one of the greatest in film history.