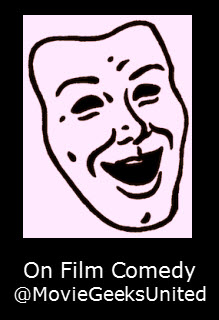 Critic Tony Macklin and Movie Geeks United! host Jamey DuVall get serious about film comedy with a far ranging discussion of talents and films including Buster Keaton, Mel Brooks, The Fireman'Ball, The Big Lebowski, and The Graduate.