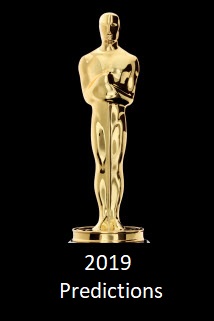 A major misconception is that you can bet on the Oscars in Las Vegas. You can't.

These days you can bet on the Oscars "off-shore," at international sites. But you have to hurry.

A second misconception is that you can win money betting the Oscars.

In 2020, the Best Picture could be a play, but most of the other main categories are unplayable.

The only time I was able to use my movie knowledge in Las Vegas was in 2015 when the Palms had a movie contest. I included an upset with Christoph Waltz to win Actor in a Supporting Role. He did. But a few days later when I went to find out how I did, the Palms had closed the sketchy contest and had no information. They never repeated the contest.

The only other Oscar info I ever saw in Las Vegas was when one of the sportsbook managers always gave out his Oscar odds. He was a sports Pro but an Oscar Joe. His odds were often way off-target. But he was on call nationally as an expert.

And so it goes in Las Vegas.

But you can bet on more than 400 props on the Super Bowl.