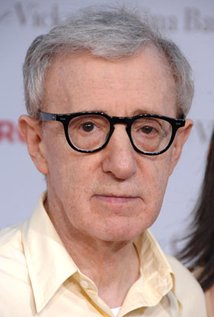 The Movie Geeks speak with critic Tony Macklin about the films and ultimate legacy of writer/director Woody Allen. Including are discussions of some of Allen's most accomplished films, including Annie Hall, Manhattan, Interiors, Crimes and Misdemeanors, Match Point, Vicky Cristina Barcelona, and his latest Blue Jasmine.