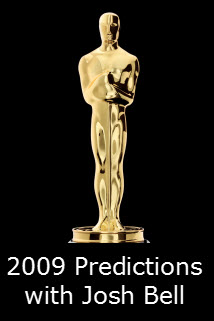 Film historian and critic Tony Macklin joins Josh to deliver what he says are surefire Oscar predictions, as they discuss who will win and who deserves to win in the major categories for the awards that air March 7 on ABC.