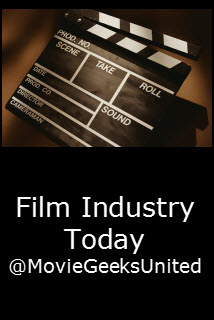 In this latest episode of our ongoing series, the Movie Geeks speak with critic Tony Macklin about a diverse range of topics involving the film industry of today.

Listen to internet radio with MOVIE GEEKS UNITED on BlogTalkRadio