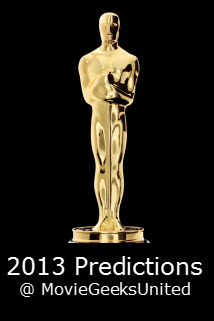 The Movie Geeks discuss this year's Oscar nominations, and reveal who they believe will win in each category. Critic Tony Macklin joins the Movie Geeks roundtable discussion.

Hitsville: The Making of Mo...