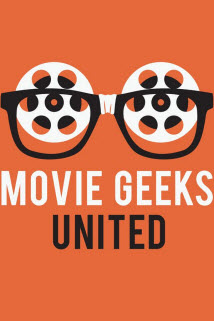 In our latest episode, we're joined by good friend and critic Tony Macklin to discuss the premieres at this year's Sundance Film Festival, the ability of modern cinema to provoke dialogue, and the greatest films of Alfred Hitchcock. http://goo.gl/Q04Pjn