The Academy Awards of Predictability 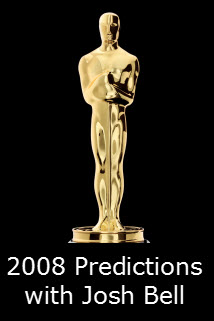 Film critic and historian Tony Macklin joins Josh to preview this weekend's Academy Awards, with their picks for who will win and who should win in each of the major categories.

The Curious Case of Benjami...